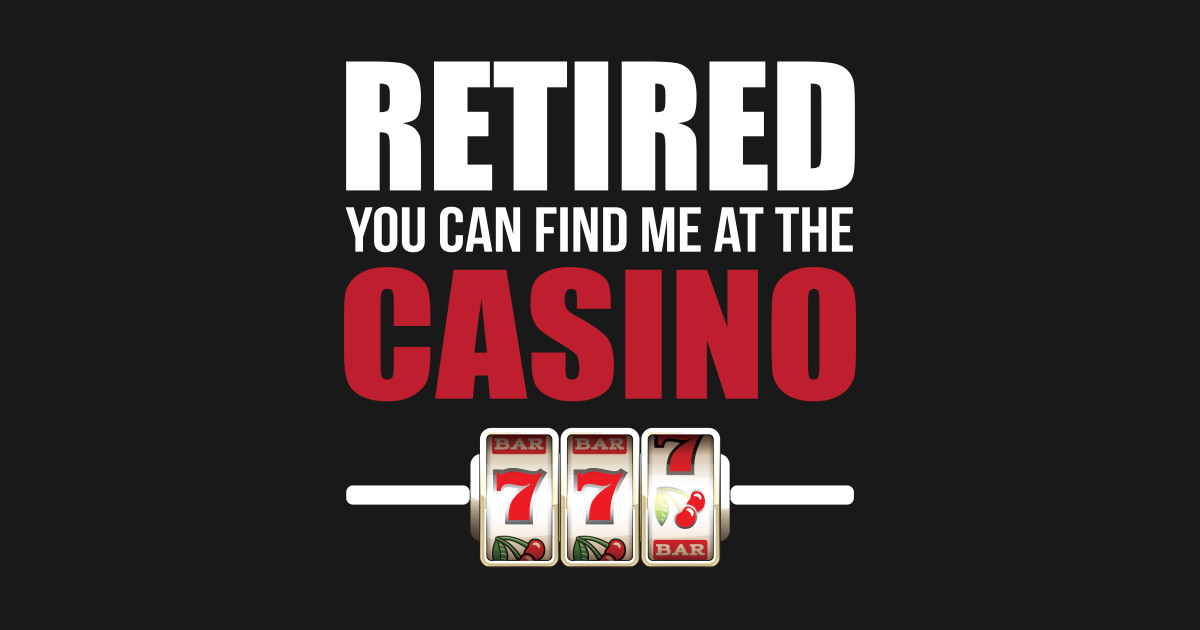 Do you ever wonder happens to the gamblers in retirement? It's very likely they are actually still gambling. Some of them quit cold turkey and never have the compulsions again, with lots of help from friends, family, and therapy, or a great money loss. Working in my mid-20s at a liquor store in downtown Chicago, showed me a side of Chicago that not many people get to see. I got to see young and old alike, poor and wealthy. Everyone has their addictions and a liquor store usually holds thousands of them.

I did see a 62 year old man we called Mr. Green, who walked into the liquor store every morning, afternoon, and night. He was a homeless man who was graceful, accepted his choices in life, from his first sip of the MD 2020 bottle, the green one, as is what earned him his nickname. He would never drink anything but the green. He was a guaranteed source of at least $10 a day, drinking anywhere from 3 bottles to 6 depending on how much he made from being out and begging all day. There was a time where he did piss himself and tried to hand off those pennies. We did not allow it.

Alcohol is a medicine to so many. Nicotine is to many others. Food on its own is probably the #1 killer yet the #1 suspect that will never be brought to justice. Gambling is probably one of the most mentally exhausting and exciting addictions because this means the person is not doing something that is unhealthy in body, really, but in mind. Body can follow, as there are many gambling addicts that forget to eat, may even forget to pay rent, but many are smart enough to receive that social security check by the third, pay their rent, use some to buy food, and keep some on the side for entertainment including gambling, going out to restaurants, and maybe taking a vacation or two, at least while in the 60s.

Once a gambler gets it under control, they budget enough to go out and spend the allotted $100 or $200 per month out of their social security checks or 401k/IRA/pension checks. Average spend is around $1,000 per year. It is possible to be a gambler and retired. You are free to mostly do what you wish with your money as long as your basic needs are being met, which everyone should have learned by the time they reached 20 years old or so. Learn to budget exactly where you spend your money. If you want to spend it on gambling your dreams, then there's no one to really tell you otherwise, it is your money. Just make sure you don't spend it like you don't need it.

← Previous: Knowing When To Quit Next: Bad Investments And Wasting Money →